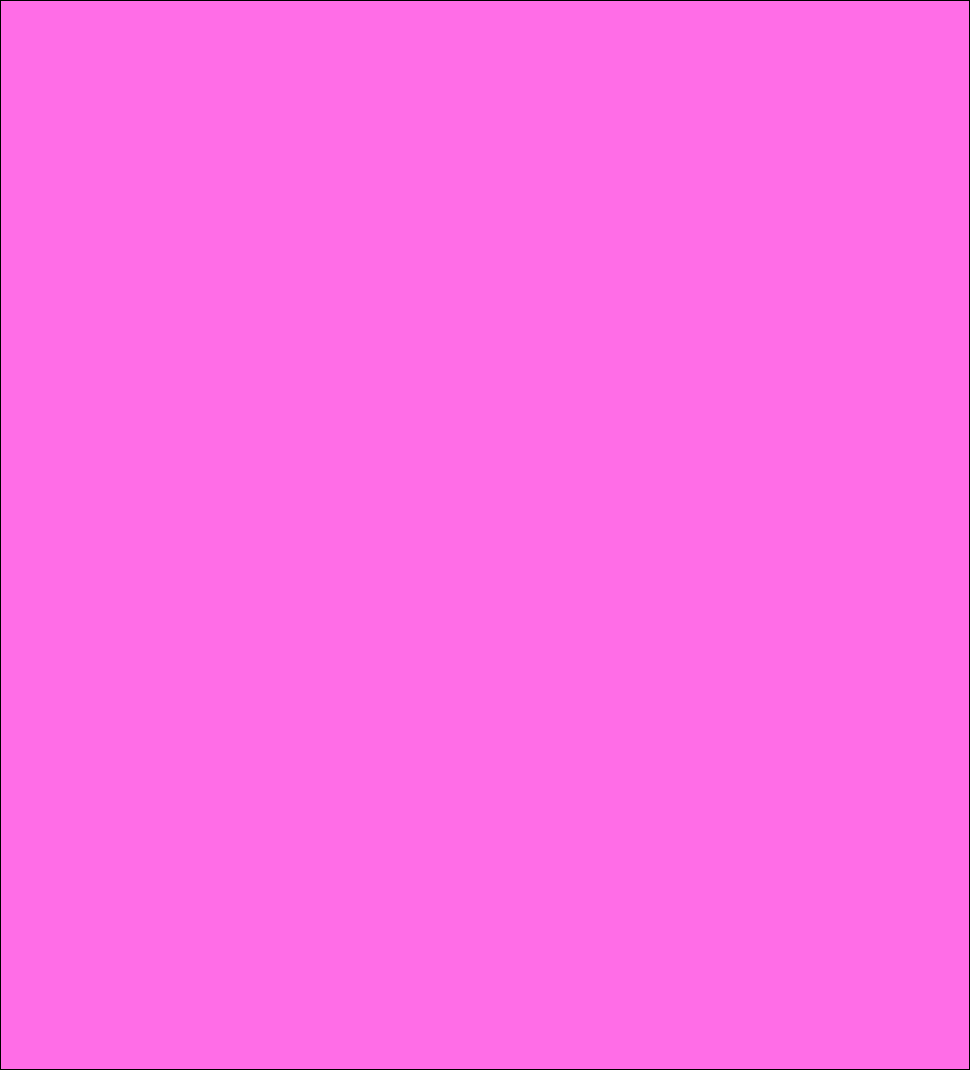 and a celebration in honour of Her Majesty, Queen Elizabeth II 90th Birthday.

We had fantastic finale events at Paddington Rec. in London

in the presence of the Lord Mayor of Westminster

The long dance was performed by 3 schools in 2015 and

we had 4 simultaneous Maypoles danced together in 2016.

You can learn a Maypole dance and the Queen’s Long Dance and you are then free to use these at your own school or local events perhaps to raise money for your school or chosen charity. Maypole Workshops available now from www.DonnaMariasWorld.co.uk.

The Queen’s Long Dance scrapbook from 2015 featuring schools from Devon to Yorkshire, has been presented to the Queen and there will be a second book of the Birthday celebrations from all around the country.

Check out the information on school workshops at www.DonnaMariasWorld.co.uk 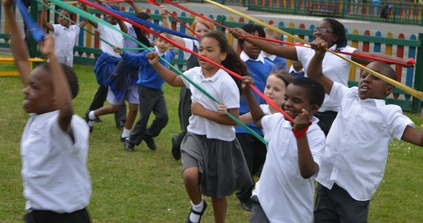 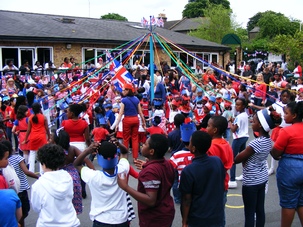 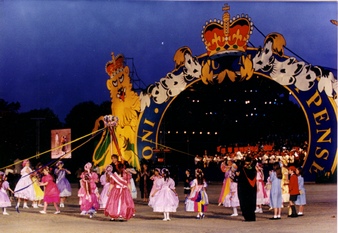 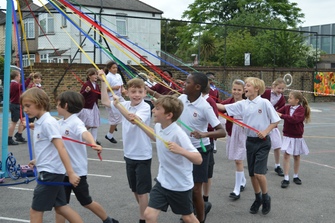 Site powered by ONE